Today continues the theme of yesterday’s post, my revisiting a few gems by Bob Seger from the days before he became a household name. 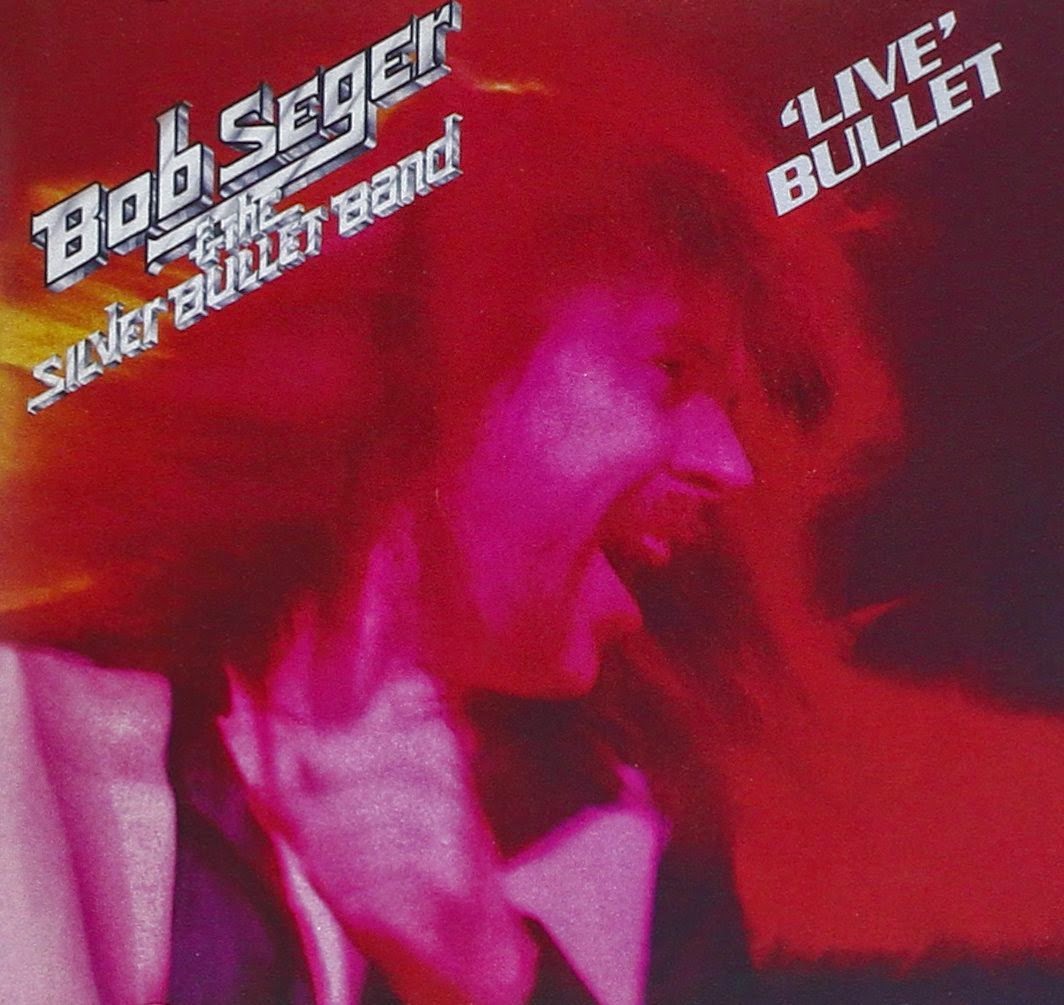 From Beautiful Loser, I moved on to its follow-up, Live Bullet, which was the world’s introduction to the Silver Bullet Band.

The opening song is a “burn the house down” rendition of Ike and Tine Turner’s "Nutbush City Limits," and that sets the stage for the real deal of concert albums.

While Peter Frampton gets all the press for the best live album ever, this one should be in the conversation.

Similar to Frampton, the studio versions of Seger’s early material lack often the punch of the live takes, and a song like “Travelin’ Man” really….forgive the unintended pun…comes alive here.

This album showcases the tour that followed the release of Beautiful Loser, and it should be no surprise that that album is featured,  with five of it’s nine cuts represented here.

The album dips into Seger’s earlier catalog, which sadly was never really revisited by the labels after his mainstream success.

Everyone has heard “Turn The Page,” but few know the album it comes from (although I’m gonna talk about it next).

Seger had seven albums prior to Beautiful Loser that are sadly unavailable even though they have many songs worth hearing, and at a minum deserve a compilation devoted to them.

Anyone from Capitol reading this?

Why this album was not the one that broke Seger is beyond me-as good as Night Moves is, this is one live album that kicks some serious butt!


Tomorrow, I'll conclude this series with a Seger album you probably have never heard of, although you have heard Seger tell you about it more times than you can count!