Chicago­, one of the longest running, successful and iconic rock bands in American musical histor, ­is set to release their 36th album “Now” in Europe on July 4 and in the U.S. July 8 via Frontiers Records. 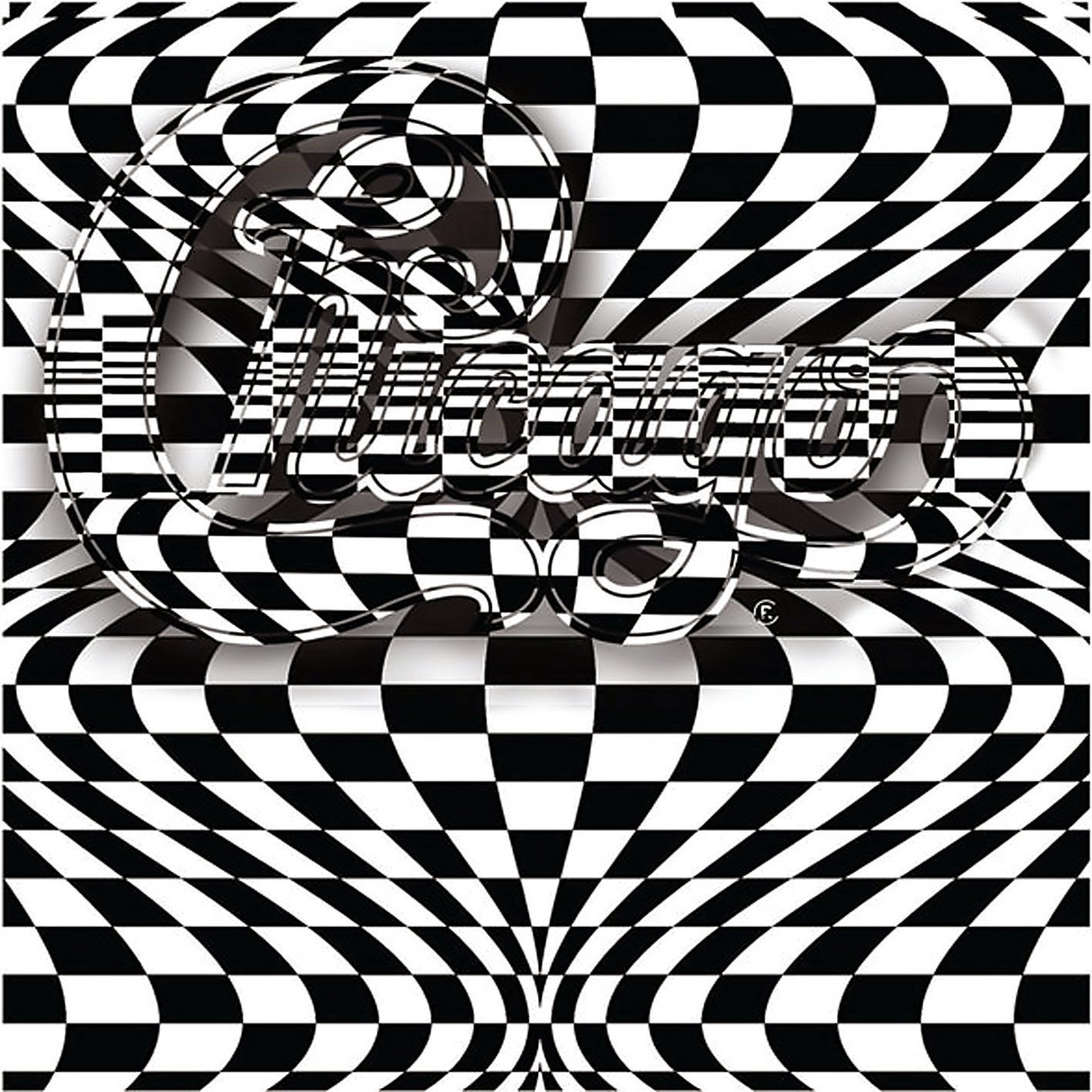 Featuring 11 original songs, album XXXVI was written and recorded on the road during the band's rigorous, never-ending tour schedule.

Each songwriter oversaw the production of their compositions, and the band collaborated as a cohesive unit throughout the writing and recording process.

Originally formed as the Chicago Transit Authority in 1967, the band found almost immediate success and have become a bona fide institution of American music.

Their signature sound of solid rock songs augmented by the best horns in the business has endeared them to several generations of music fans.


Track listing:
Now
More Will Be Revealed
America
Crazy Happy
Free At Last
Love Lives On
Something's Coming I Know
Watching All The Colors
Nice Girl
Naked In The Garden of Allah
Another Trippy Day.