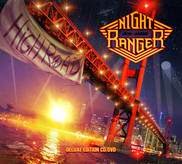 Iconic arena-rockers Night Ranger are set to release their eleventh studio album, HIGH ROAD. Produced by the band, HIGH ROAD will be available in two formats – a standard CD version and a deluxe version which includes two bonus tracks and a DVD featuring a background look at the making of the album along with video clips. 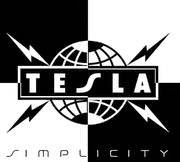 “Simplicity” is TESLA’s seventh all original studio album which follows a 6-year break from the release of the previous album “Forever More”.

The band has certainly not been lazy during this period, as they have made several successful laps around the world. The band went back into the studio in early 2014 and came out with a new album, which goes straight back to their roots. 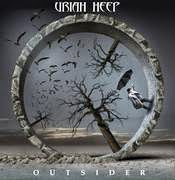 Rock and roll veterans Uriah Heep debuted in 1970 and still play up to 125 shows a year. Somewhere in between those shows the band found time to add to their catalogue with a new album featuring eleven new tracks in the classic “Heep” style.