THE ALBUM (AKA L.P.)-REST IN PEACE 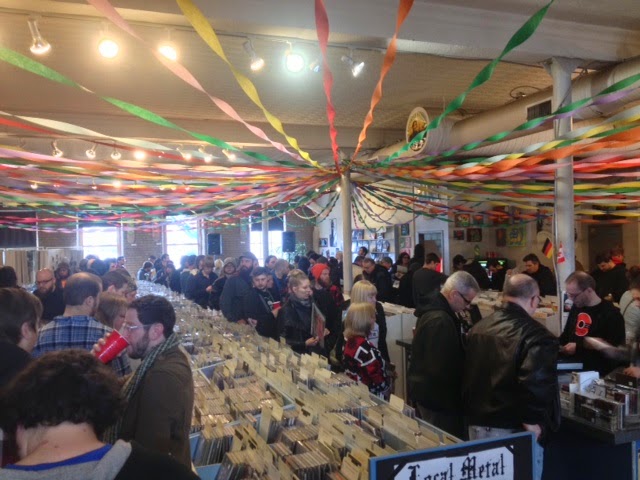 On my April 19 post, I vented about my inability to find a copy of the Record Store Day exclusive title “American Beauty,” a four song vinyl EP from Bruce Springsteen that was produced in limited quantity (7,500 copies). The store I frequent had two copies, and they were gone before I got inside the doors. 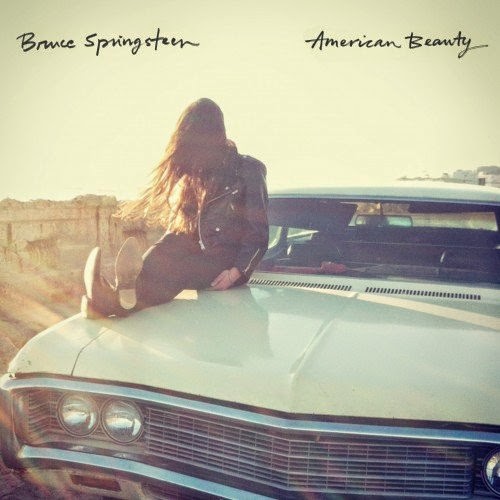 As a music industry wannabe, I have subscribed to Billboard (the trade publication), off and on, since the late 1980’s.

It’s an expensive magazine (used to be six bucks at the newsstand and $250 per year to subscribe), and I’d let the subscription go in recent years due to the high price tag.

The last two years saw some killer subscription offers, one would imagine due to the same phenomenon happening with magazines as has happened with newspapers (the internet killing their circulation).
So I am a subscriber again.

When I started this blog, my goal was to promote the idea of keeping the album format alive. I’d heard that the CD was dead, the album was dead, individual downloads were the future, and the sales figures certainly seem to support that.

But I further digress. Or do I?

Unbeknownst to me, Sony released that exclusive EP, Record Store Day's Holy Grail, as a digital download a week later on iTunes and other formats.

Hold on there, Baba Looey!

I had NO IDEA how irrelevant the album format had become.

7,000 albums is me on a drunken bender with Stephen T. McCarthy's charge card at the Tower Record’s liquidation sale! 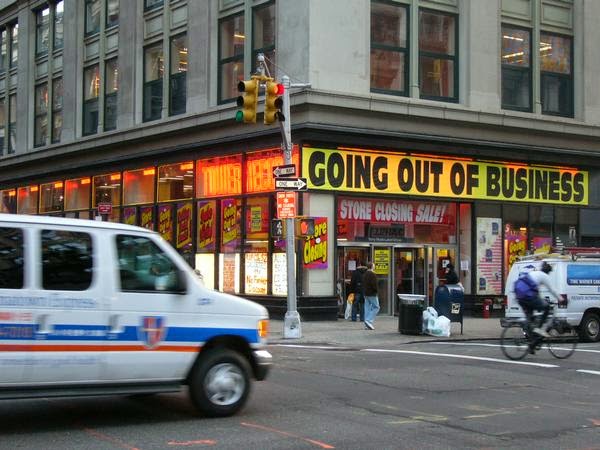 Back in the day, Bruce would have sold 7,000 copies at midnight of the day the album was released. In ONE STORE! 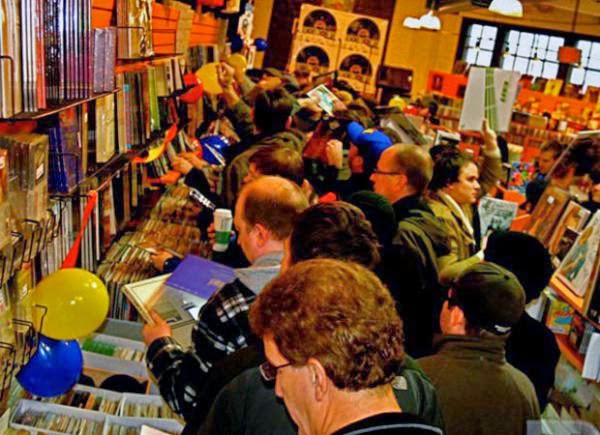 I get that his fan base has aged, and many of my contemporaries do not consume music, so this is not so much an indictment of how far Bruce’s star has fallen as it is total shock of how few album sales it takes to get on the charts.

Number 200 last week was Darius Rucker’s “True Believers,” and I am wondering if the copy his mother bought at the checkout line at Target was enough to make the list (it’s been on the chart for 47 weeks).

I wish this blog had more followers so I could orchestrate an experiment.

I’d love to be able to get a thousand people (in the US-different charts for different countries) to all buy the same obscure CD title to see if it would make the chart (and at what position).

One of you bloggers with a couple thousand followers-how’s that for a project?

A lot of people confuse the term "album" with a vinyl record. An album is a collection of songs. Also known as an LP, for "long play,"
although LP was really coined for the 12 inch 33&1/3 licorice pizza disc.

And the charts are telling the story...Americans do not want to buy collections of songs anymore. 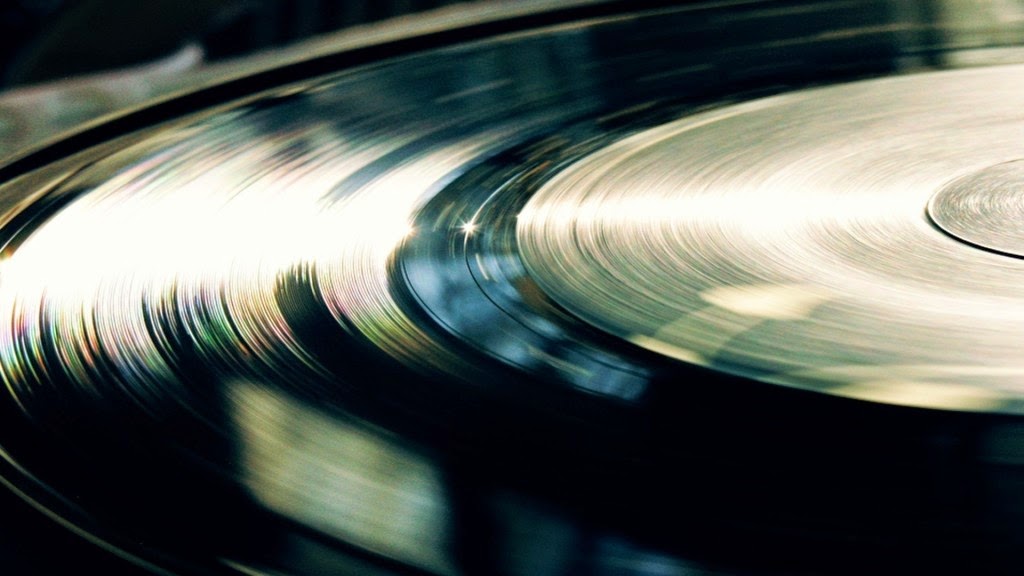 The album may not be quite dead yet....but you may want to pay your respects. 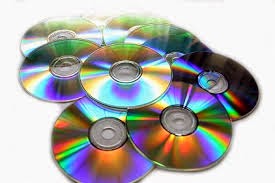