Lately, I have been picking a handful of discs at random each week (or so), in an effort to make sure I get to some of the titles I may not otherwise pick up.

This post is not about hitting the archives for music-I still buy way too many CD's. Here are a few I picked up this week. 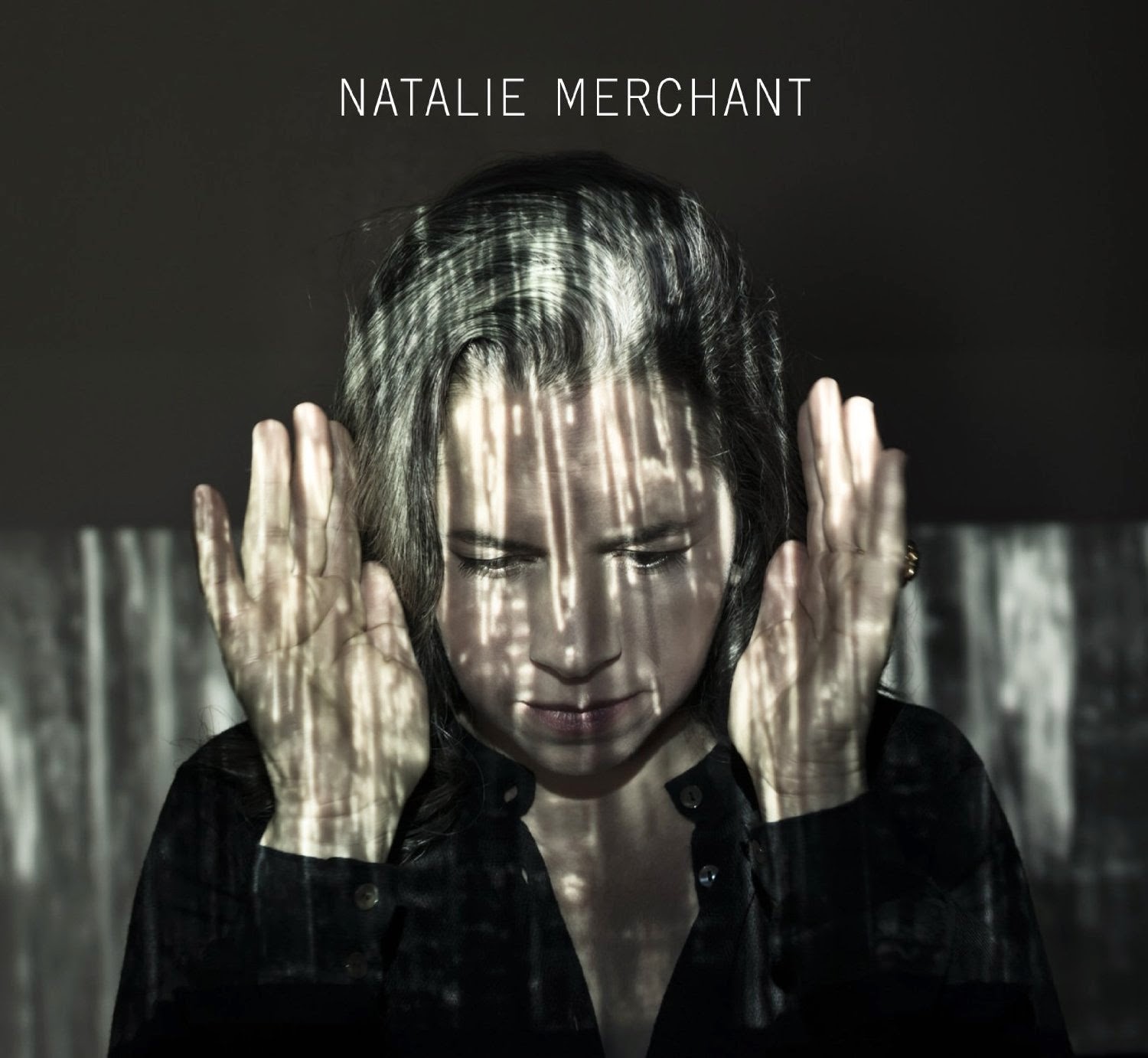 
Natalie’s music brings me back to a lady I dated during the early 90’s who loved (and turned me on to) the music of 10,000 Maniacs, and I kept following Merchant long after I stopped following my lady friend (who shall remain nameless in this post).

Also new this week was a new disc from Ben Harper, a collaboration with his mother Ellen (and a far cry from his last effort, where his partner-in-crime was Charlie Musselwhite). 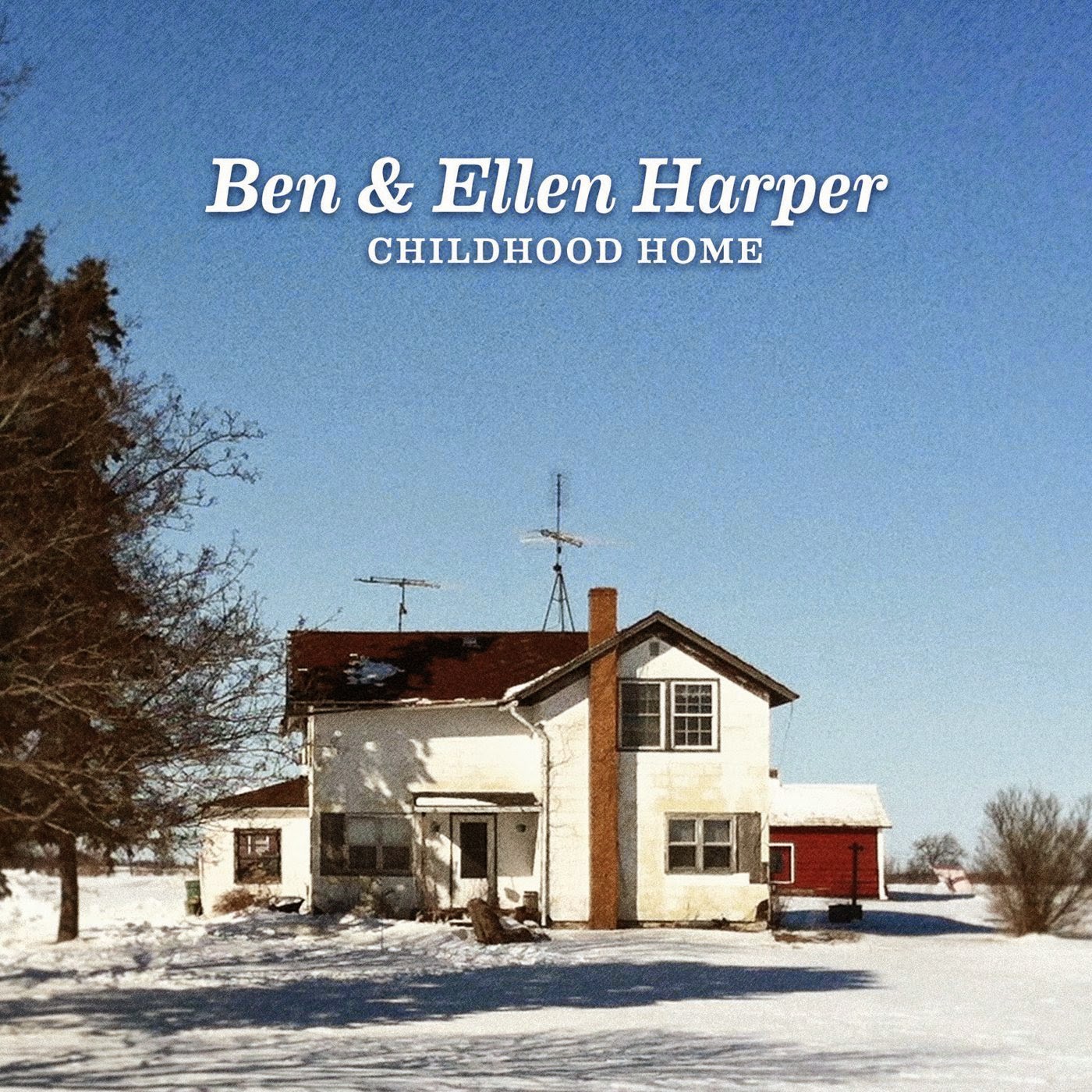 If you are looking for a rocking affair, this is not it, mostly serving up folk songs in an acoustic style.

Finally, a solo album arrived from Stryper frontman Michael Sweet. Stryper is another band whose music makes me think of someone from my past. 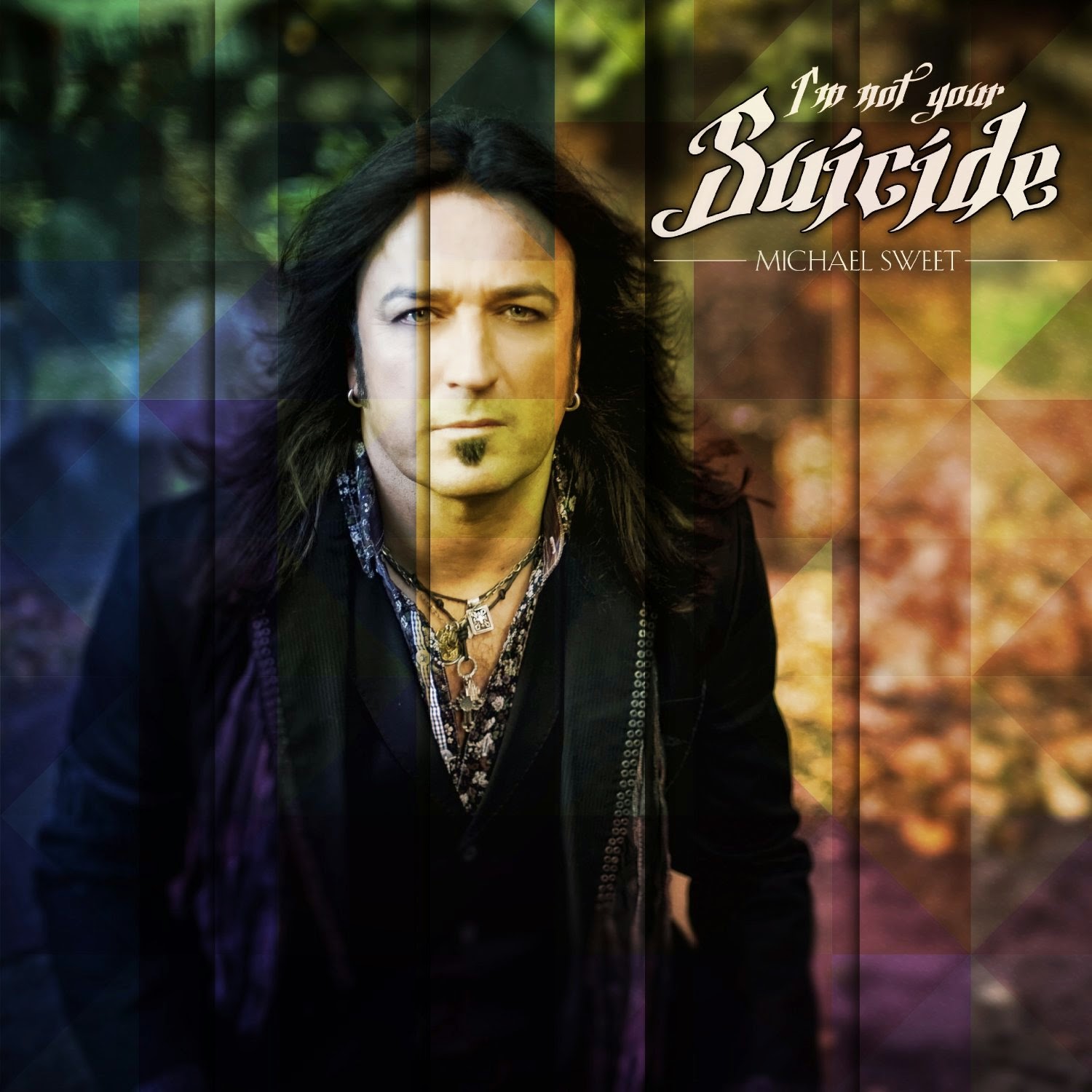 They were also the first Christian band I liked on their musical merits-although I have since come to begrudgingly admit that my sister, who for a stretch listened exclusively to Christian rock, did have some gems in her collection.

Michael has had a roller coaster ride these past few years, losing his first wife, singing lead for Boston, reforming Stryper, meeting and marrying his second wife-makes me tired just thinking about it.

This album does not veer too far from the Stryper path, and fans of the band or of Michael's previous efforts should like this one.