WHEN YOU WISH UPON A STAR 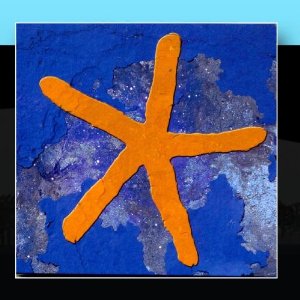 How some artists manage to continue a long career while others fade has always been a mystery to me.

By the time I knew who Marillion was, Fish had already left the band, and most thought his career was over.

I found a copy of Internal Exile at St. Mark's Sounds (the one you have to go up stairs to get into) and purchased it without knowing it was the former lead singer of Marillion-one of my fellow CD scroungers that day had to tell me.

Since then, I'd stayed current with both Marillion and Derek W. Dick (Fish's alter ego).

Interestingly, both careers followed similar paths, as both realized the power of the online community in the mid-90's and began releasing albums on their own.


13th Star, Fish's most recent release, seems to have received some of his best reviews in a long time from both critics and fans alike.

13th Star is a solid album, with most of this material was written by Fish and co-writer/bass player Steve Vantis, who brings a more contemporary feel to the proceedings and gives the overall sound a little more of an edge.

Lyrically Fish is often at his best when going through a relationship breakup (Misplaced Childhood, Fellini Days), and 13th Star documents his well publicized split from one time fiancée Heather Findley (from Mostly Autumn). 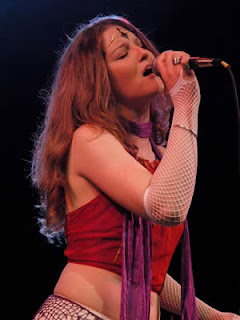 Most lyrics deal with, or are at least implicitly in reference to, this failed relationship.

Written as a concept album, the lyrics presenting a narrative of someone on a journey of self- discovery, with the 13th Star serving as the guiding light or the destination. Sadly, what are missing are hooks-no obvious singles here.

Vantsis' contributions lend a rougher, more guitar-based and slightly industrial sound, and while Fish's voice is not what it used to be, it still has fits the material well. 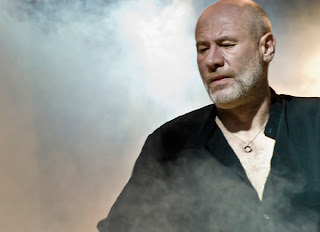 Although he has made good use of the internet to keep his celebrity alive, there is no disputing that Fish's commercial fortunes have declined over the years. However, he continues to put out quality work and while this album may sound like a departure, it should please old fans as well as new converts.

For all you old-schoolers, there was a limited edition (2,500 copies) double vinyl gatefold album released as a mail order only release, with the core album tracks spread across the first three of four sides, with live bonus songs rounding out side four. There may still be some available on Fish's site.

ARC OF THE CURVE