PIRATES OF HOLLYWOOD AND VINE

I get tired of artists who are past their prime blaming piracy for their declining sales.

“To everything there is a season”

Remember that passage? Or the song lyric?

Your record sales are not down because people are downloading your new material instead of buying it.

Your record sales are down because your audience is driving their kids to soccer practice and has a Miley Cyrus album in the minivan CD player (if it even has a CD player).

That's right-instead of buying your CD, they're buying Lorde CD's for their kids. 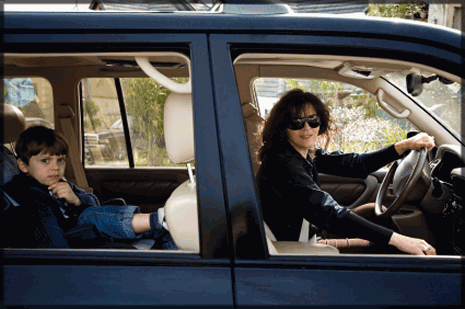 They don’t even know you have a new album out. They're too busy shuttling their kids back and forth to their activities.


Sure they’ll shell out $100 bucks to see your concert, but they want to hear the hits from thirty years ago. If you want this soccer mom to throw her panties on stage, you better play that old power ballad!

Or didn’t you notice how everyone went for the exits when you said, “We’re gonna play a new tune?”

The only people who still bother to illegally download music these days were never going to buy it in the first place.

Since iTunes and Spotify came to prominence, people who are buying music are only buying the songs they want, not the other nine cuts that bookend the hit.

That’s why recording revenues are down-as it  turns out, most people don’t want the whole album, they just want the single. 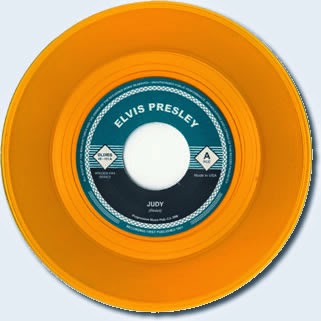 You know, like it used to be when there were 45's. 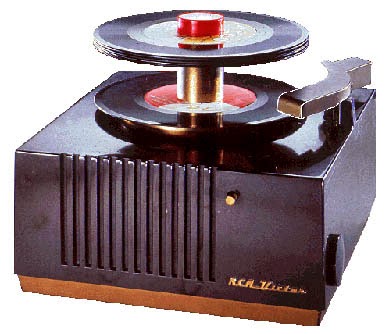 As much as this reality saddens me (an album buff),  a look at YouTube confirms this- the singles have a bazillion views, and the “deep” album tracks only show the handful of hits from the BOTB readership. 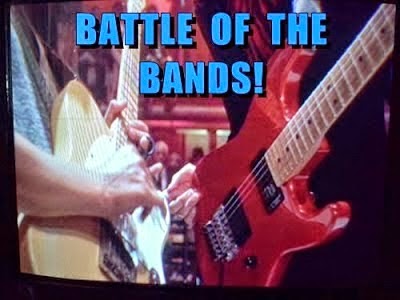 The fact that most people do not want to consume most of your music has nothing to do with piracy. 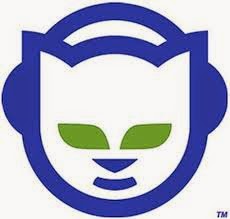 If you want to win the recorded music game, you better either be writing hits or partnering with someone who can.

The young people of America, who are still the primary music-buying demographic, have got non-stop media stimulation competing for their attention, and they have immediate access to infinite audio and video options. And they have an attention span rivalling the life of a gnat.

So that thirty second clip of your band playing it’s 30 year-old hit that some guy uploaded onto You Tube is not cutting into you sales.

That guy, by the way, liked your band enough to shell out one hundred times the cost of the song download for a ticket to watch you play it live.

His video upload is not cutting into your sales. 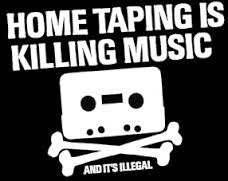 Instead of embracing technology, the industry fights it.

The industry is afraid of the future, so it cries wolf (piracy).

The essence of popular music is creating something people want to hear. That will never change.

Think of how powerful the Internet is. Would the United States have heard Lorde without it? Technology has made music far more accessible. 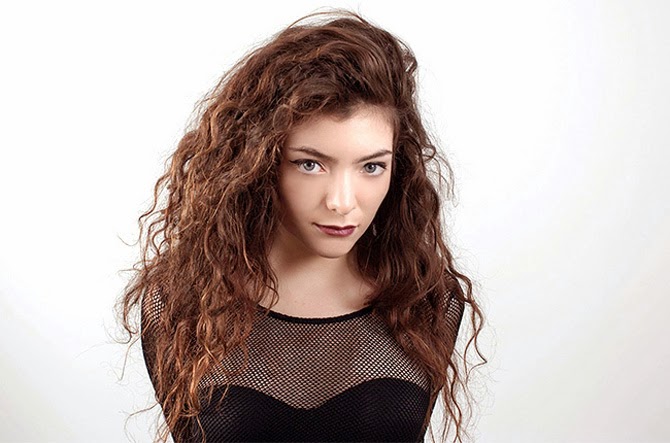 But the inevitable fading fortunes as artists (and their audience) age has always been there.

The fact that people will pay more than ever to see you perform live should be some consolation. 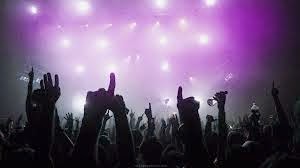