We may have liked to poke fun at him, but there isn’t one of us who did not at one time or another listen to the voice of Casey Kasem, the voice of the syndicated show “American Top 40” for more than three decades. 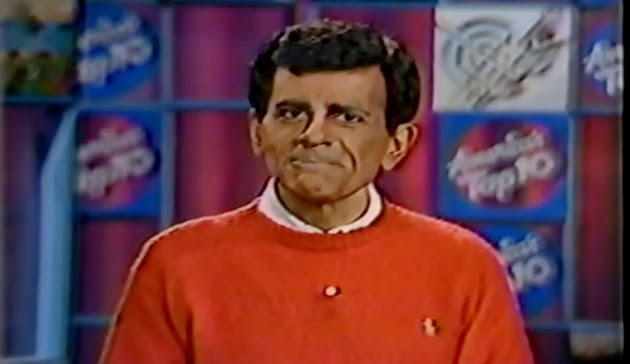 Weekly beginning in 1970, Kasem counted down America’s “hits from coast to coast.” The result was must-hear radio.

Before the Internet, “American Top 40” was, along with television’s “American Bandstand,” the most prominent and enduring stethoscope monitoring the country’s musical heartbeat.

And like Bandstand’s Dick Clark, it seemed that Kasem would always be with us. 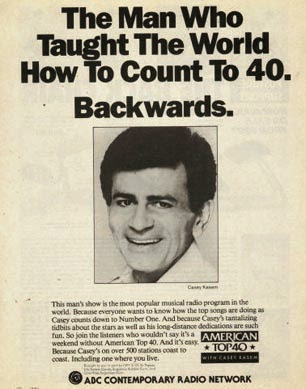 As he counted down from 40 to 1, Kasem offered trivia on chart position and the artists’ place in the music world, information that was hard to find in the pre-Internet era.

As a trade magazine, Billboard wasn’t geared toward the audience, and record store charts varied from town to town.

Kasem’s “American Top 40” was the definitive source, and each week as he ran through Billboard’s pop singles chart there was a palpable sense of anticipation.

How far up the charts could the song we liked ascend?

Through soft rock, disco, new wave, rap, grunge, dance-pop and beyond, Kasem was there chronicling the songs that were hits. As pop music and technology evolved and Kasem’s generation matured, his show became less relevant, and he retired in 2009.

And for all of us aging boomers, we just lost one more piece of our childhood.

Make that two more pieces-Kasem was also the voice of Shaggy! 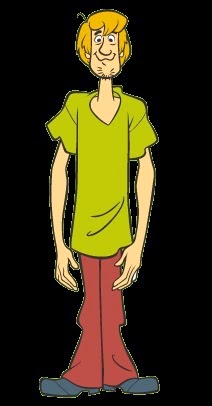