THE CONSPIRACY AGAINST CANADIAN MUSICIANS


On his recent Battle Of The Bands post, Arlee Bird of Tossing It Out fame posed the question, "do you think there is a bias by the U.S. audiences or the entertainment industry toward a good many Canadian music artists?"

I thought it fit in nicely with this post, that I was already mulling over, because the documentary the post is based on made the same claim about bias against women vocalists who were black or overweight.

The documentary I am referencing is all about the voices behind some of the greatest hits of all time, but no one knows their names.

The lead singers in popular music get the glory, but knowledgeable music fans will tell you the backing vocalists often add the touches that make a performance truly memorable.

Though many backup singers have the respect of their peers in the music business, they're all but unknown to the average listener. 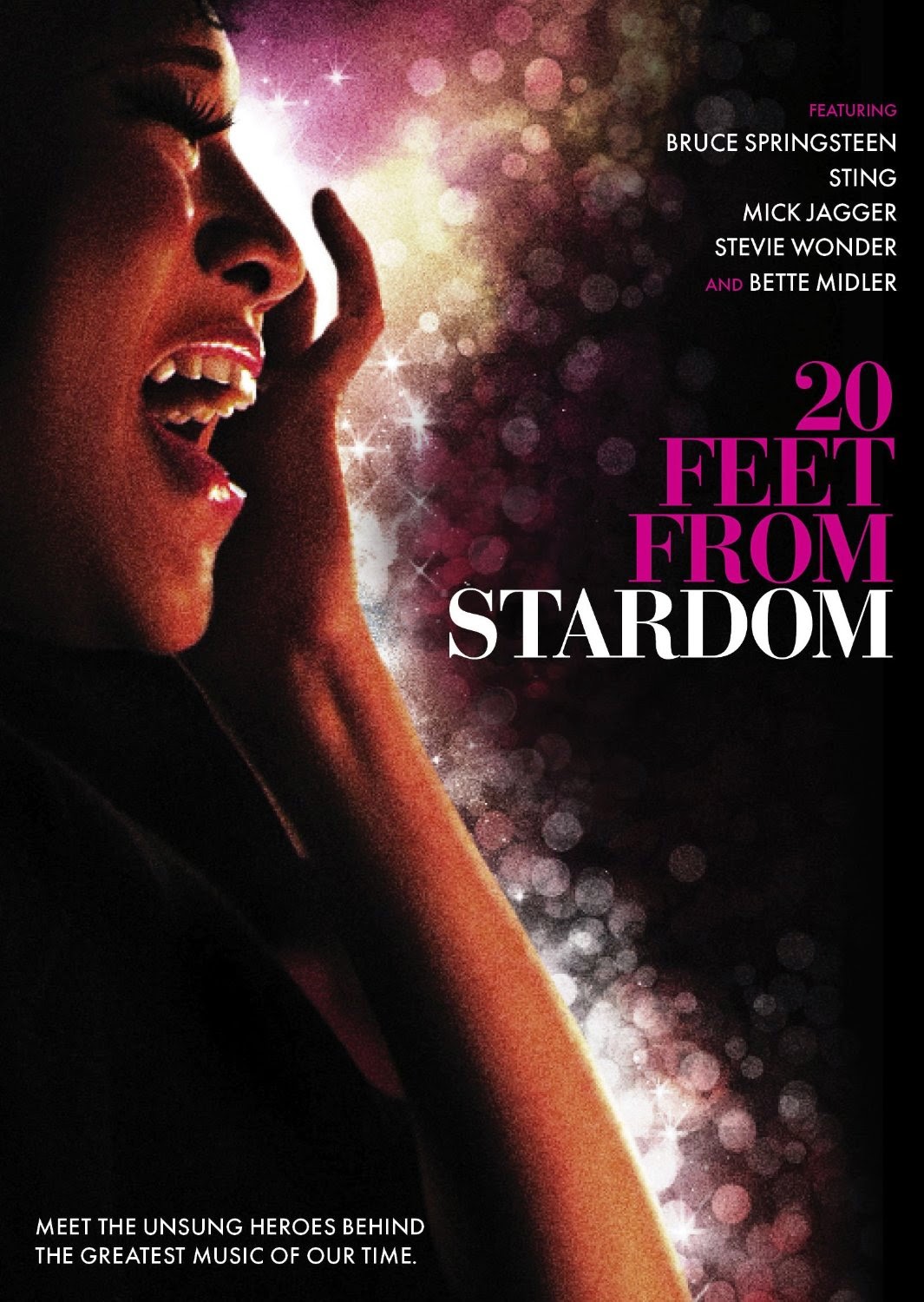 Twenty Feet From Stardom shines the spotlight on some of these unsung heroes. 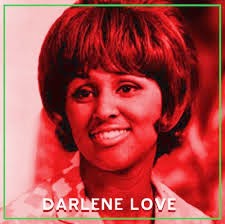 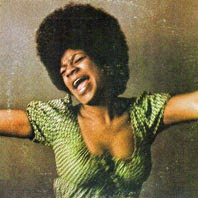 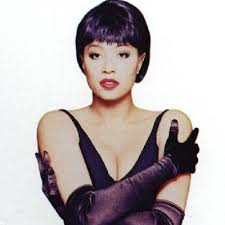 Lisa Fischer (who has appeared on albums by Sting, Tina Turner, and Aretha Franklin, as well as touring with the Rolling Stones and winning a Grammy for her only solo effort), 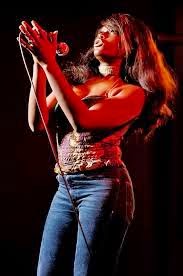 Claudia Lennear (who has worked with Ike and Tina Turner, Humble Pie, Joe Cocker and Leon Russell, but is probably best not known for being the inspiration for the Rolling Stones' hit "Brown Sugar") 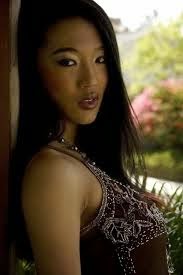 Judith Hill, who had been given the nod as Michael Jackson's duet partner for "I Just Can't Loving You" prior to his untimely death, and who has worked with Stevie Wonder, Elton John and Josh Groban, as well as contributing her own songs to the Red Hook Summer soundtrack. Judith sang "Heal The World" at Michael Jackson's memorial service.

I enjoyed this documentary enough to order my own copy, although one thing really stuck in my craw.

Many of the singers featured are black, and a couple are full-figured.

And a couple of them blamed their lack of mainstream success on one or the other.

Last time I checked, Aretha Franklin was full-figured and black, nor were Ella Fitzgerald or Etta James little white Barbie dolls, and these are just the few that come immediately to mind.

Plus how do you explain, that in a world of ever-diminishing CD sales, Susan Boyle sells enough to top the charts, and gets nominated for three Grammys in a row, winning on her third time at bat. 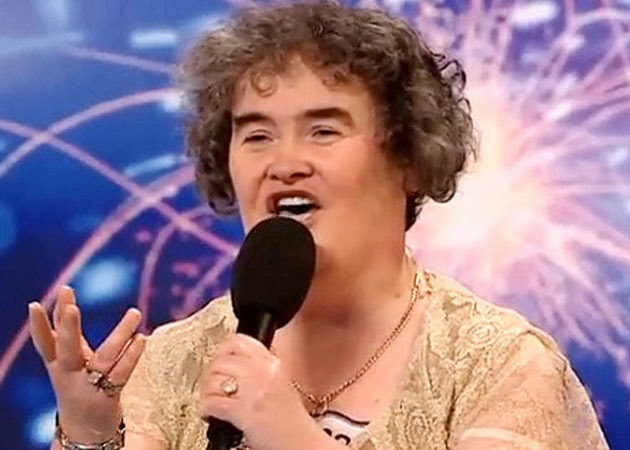 No offense meant to Susan, but I do not imagine that clothing designers are beating down her door.

She can sing! And the team behind her records knows what they are doing!

So enough with playing the race and gender cards!

All of these singers released albums-heck, Lisa Fischer won a friggin’ Grammy-and all have music available right now-and they did not make millions.

I’m sorry for that, but that’s the music business.

Since they were vocalists, they had a lot riding on choice of producer, song selection, and yes, marketing from the label.

But this song, from one of Merry Clayton's records, is an example of how not to choose a song to cover.

If you listened to the clip, you have undoubtedly heard why I did not save this for a future Battle Of The Bands post-Merry's voice is great, but when they played this in the film, all I kept thinking was "really?"

"Southern Man," Neil Young's song about racism in the south, was an ill-timed release in 1971 in the aftermath of a pretty successful civil rights movement in the country.

Why Ms. Clayton (or her production team) picked this song mystifies me-who did they think would embrace it?

To a middle-aged white man (me), it would have felt like half of rap does to me these days-"kill Whitey." For the record, the other half of rap sounds like "back that ass up" to me.

Not saying much for the message in rap lyrics.

Was it meant to be a rallying cry to blacks in 1971? Talk about bad timing-why would a record label want to push that? And how ironic that a couple of years later, Merry sang background vocals on Lynyrd Skynyrd's "Sweet Home Alabama?"

In spite of all this, Merry did have five singles under her own name that cracked the top 100. That's more than a lot of other artists. 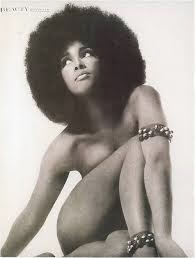 While certainly many albums have sold on less physical appeal than Ms. Lennear shows in the photo above, her lone solo effort did not sell. 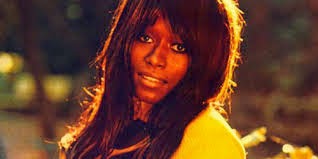 She had the looks. She had the voice. She did not sell, and left the music business to become a teacher.

Every time an artist fails to sell, they blame the label’s marketing efforts.

Does anybody really think the label does not want to sell records?

Sometimes changes at a label may cause a record to fall in between the cracks, and that is unfortunate, but the fact remains is that if the public does not want to buy your record, your record does not sell.

One of the ladies did finally acknowledge that.

It is unfortunate that good music sometimes fails to catch the public ear, but it happens.

Sometimes it's just about luck.

Lisa Fischer was the most realistic of the artists profiled, as she did have success, but was unwilling to do what it took to keep that train going.

And Darlene Love's story was the most tragic, because her songs did sell, but Phil Spector never gave her credit and blocked her attempts to reestablish herself on another label.

But compared to what Phil did to Ronnie Spector, Darlene got off easy. And thankfully, neither lady suffered the fate of Lana Clarkson. 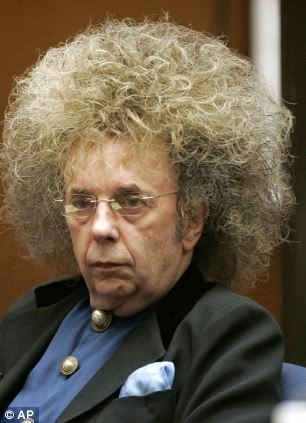 Thankfully, Phil is in a place where he won't be able to rape other women, financially or physically-although in what would be poetic justice (although I still would not even wish it on him) he may be getting a taste of what being violated feels like.

To circle back to Arlee Bird's question, I think the same industry reality holds true for artists from the Great White North.

About sales, I mean, not Phil Spector.

There is no bias against Canadians by the labels.

There are literally hundreds of Canadian musicians who have achieved success in the US-on my comment on his blog, I listed several, but I honestly do not think the American music listeners have ever given much thought to where an artist hails from.

I think if a Taliban rapper came out with a song entitled 'Back That Hijab Up,' it would be a hit in clubs all over the country, probably starting a whole new fashion trend at the same time. 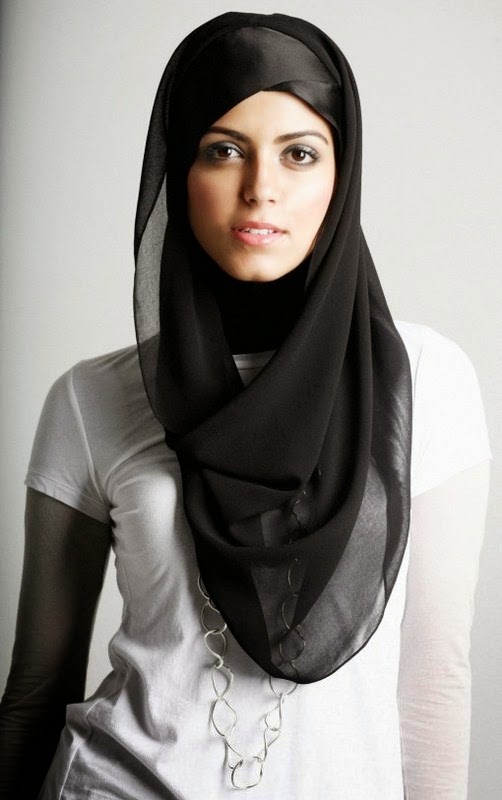 If you come out with a good enough song, people will like it and maybe you will sell.

Sadly, sometimes a voice is not enough.

Or the lady in this song (stay with it until the end-it is worth the wait) would be a household name instead of a rock footnote.

Sadly, Clare Torry does not get a mention in the film, although she is an unsung heroine on one of the biggest selling and iconic rock albums of all time.