In its May 31, 2014 issue, Billboard did a story called "Never Too Old To Rock 'N' Roll," showing the top touring acts over the last twenty-four years. 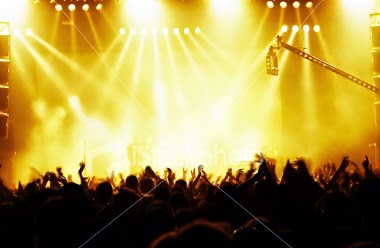 The list was not a huge surprise, as most of the artists topping it had been in the news for their extravagant tours. 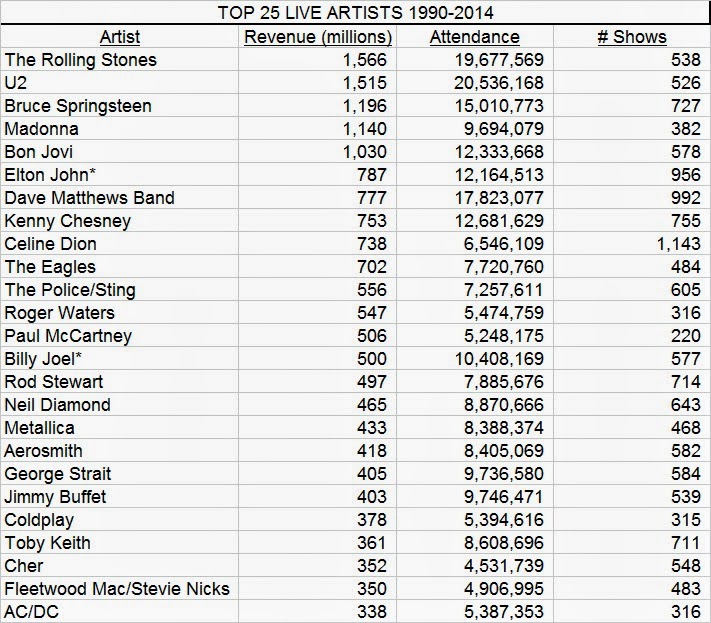 I'm a CPA by background, so I can't get enough of the numbers. And while the Billboard article listed the tours in the order of the gross dollars, I think looking at the numbers a little differently is interesting as well.

Sure, The Rolling Stones made the most money. We get it-U2 is popular. And Bruce is the Boss.

But what if you did a couple of calculations and looked at the list a different way?

For example, here is the list based on average revenue per show. 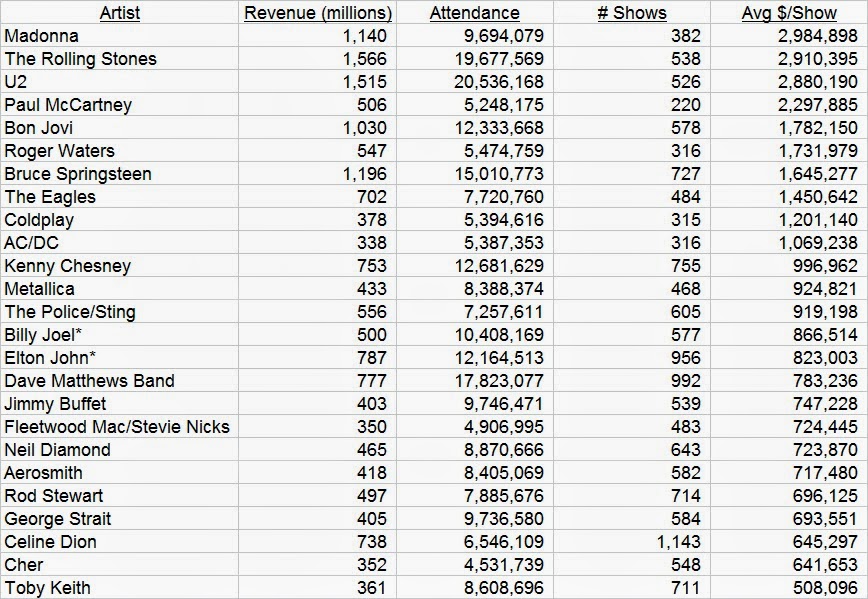 This puts some of the artists in a different light. Madonna rises to the top-she was able to generate $75K more per show than Mick and the boys. Plus she was up in the top five anyway, but worked 156 fewer nights than they did. 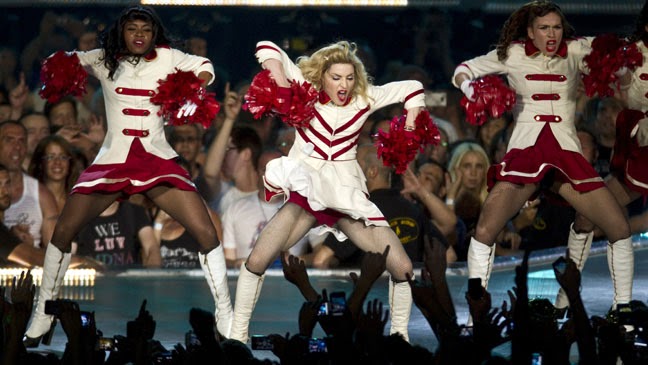 And looking at the list per show brings Sir McCartney up to number four (from #13), which puts him right there with the Stones (you're welcome, Beatles die-hards).

Another way to look at this is by average amount per attendee (I do not not want to say average ticket price because the article was not clear if the revenue reported was just from ticket sales). 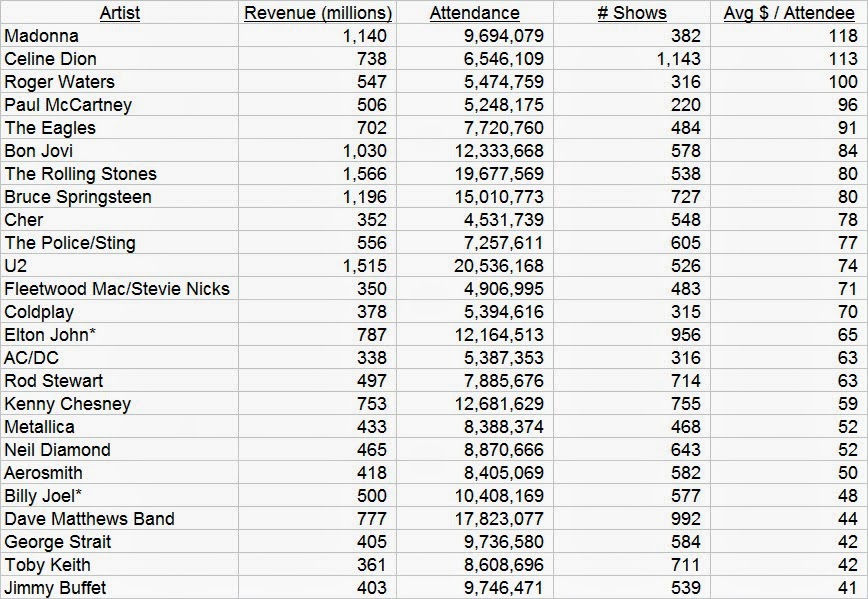 This view still has Madonna at the top, but brings Celine Dion to number two, and Roget Waters to number three.

The Stones drop to seventh place and the Boss to eighth. U2 falls out of the top ten.

The only thing I do not like about this chart is that it makes the average ticket price look reasonable, but most acts rape the audience in the first ten rows and have dirt cheap seats in the nosebleeds to get the average price down so they do not look greedy and so Bruce can keep up that "hero of the working man image" while he enriches his unborn great-grandchildren.

All three charts demonstrate that the concert industry grosses more than many third world countries, and solve the mystery of what happened to the baby boomers' retirement funds. 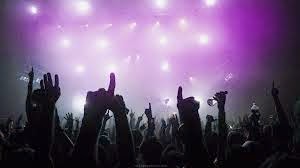