CHICKENFOOT TO ENTER THE STUDIO THIS MONTH 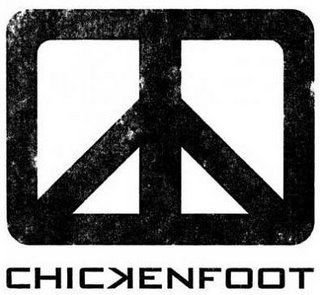 Chickenfoot are set to enter the studio on January 29 to begin work on their next album. Speaking to Rich Rogenmoser of Rich’s Music Exchange at the recently-completed NAMM trade show, bassist Michael Anthony said the band also will “hopefully” tour later this year. “If people want to hear it, we’re out there to play it,” Anthony said. The bassist was asked if playing in Chickenfoot was still fun for him. “Oh, yeah,” he responded. “At this point in my life and career, I won’t do it unless it’s fun. One of the great things … is that I can do what I love to do. The other guys in Chickenfoot feel the same way.”


Anthony did not address the issue of who would fill in for drummer Chad Smith, should Chickenfoot indeed go on tour. It is presumed that Smith’s obligations to the Red Hot Chili Peppers will take precedent over any road plans for Chickenfoot.