Bob Seger has announced that he will to head out on a U.S tour in March, his first for almost five years, reports Billboard.com.

Seger also promised a "forthcoming, as yet untitled new release" which is expected to hit shelves shortly before the new shows get underway.

Seger said he plans to announce further details of the concerts in the near future and in the meantime he posted a 42-second teaser clip on his official website that features archival photographs with the caption, 'On Tour, Coming To a City Near You!'

The 65-year-old announced plans to return to the live circuit during a radio interview in Detroit last May, however, a fall tour was subsequently withdrawn after the singer decided to spend more time recording new material. He will once again tour with his Silver Bullett Band and the complete line-up began rehearsing last week. 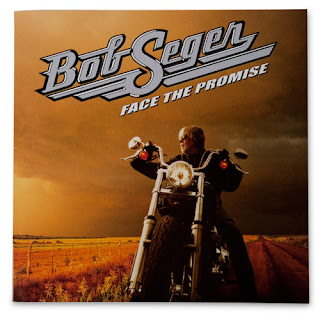 Seger's last tour to promote album 'Face the Promise' contained 50 shows and fans of the singer-songwriter will be hoping for a similarly lengthy list of dates. In 2009, the 65-year-old released the retrospective album 'Early Seger Vol. 1' 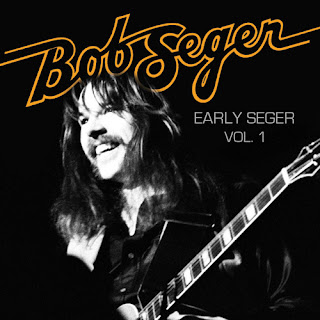