E IS FOR EDITORS “AN END HAS A START” 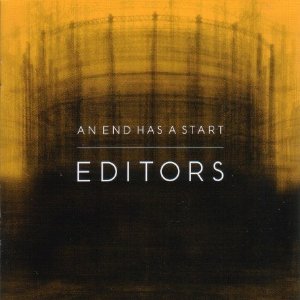 I purchased the second album from Editors, "An End Has A Start,"  based on the three-song promotional sampler I was forwarded.


This record went to the top of the UK charts, where Editors have claimed the throne recently held by Coldplay. The lead track on the sampler, which is the bleak lead single from the album, is "Smokers Outside The Hospital Doors." Behind a dense wall of guitars, Tom Smith's vocals seem to be all around you, at once building and lifting into a muted grandeur.

Editors appear to be reaching for an impression of late '80s U2-sized epics, and do a better job of that than Coldplay managed on "X&Y." The rudimentary lyrics lack some of the poetic depth that the music suggests, but Editors deliver solid and moody arena-bound rock.

Check it out here